Engineering is much more than making a part, or drawing something in CAD, to us, It is understanding the problem, or need and coming up with the best solution. Then we can offer a complete process from the first idea to production. If you have a problem and you need an innovative solution, we can help. 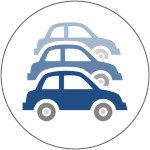 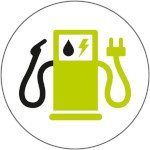 The combination of a rotary engine and a range extender leads to an immensely potent compilation. These powerful and advanced hybrids convince users by their reliability, the favourable power to weight ratio and very low emissions. 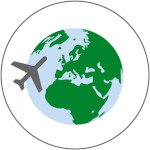 When an engine’s power, weight and flexibility are crucial the rotary engine is a safe bet. It has versatile uses in automotive, aeronautic and watercrafts.

From Idea to Product

We have backgrounds in various engineering disciplines and can contribute experience from a large variety of applications.

Our activities, especially on rotary engines, go beyond the standard end product. Sometimes companies need specific functions and packaging solutions. Then we provide assistance and sometimes also a new engine design, and in return some of the new things we create become standard at a later stage.

This makes cooperation a win-win-situation both for customers and ourselves. 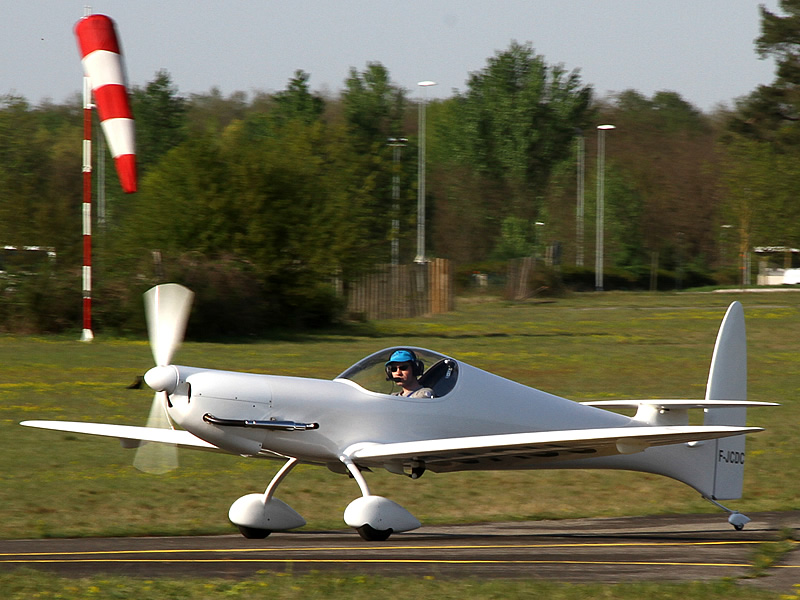 Despite extensive testing and more than a century of experience, products in large industries such as automotive can still be far from optimal. Then it is essential to detect root causes and to find smart and robust solutions.

We have been working on Wankel rotary engines for a number of years. Initially the approach was to use a 4-stroke Kart engine that would be more powerful, more reliable and more fun than existing 2-stroke engines, which were about to be banned for emissions reasons.

In the meantime the engines are used in a variety of applications beyond kart racing, for example in manned and unmanned airoplanes, helicopters, boats, vehicles of all sorts as well as generators and even lawn mower racing. The particular advantages of rotary engines are a lack of vibration due to fully dynamically balanced rotating masses, a very compact design, high performance with a very flat torque curve, as well as low emissions.

We have been working with Wankel rotary engines for a number of years. The Range Extender is the technology of combining a Wankel engine (which is a very compact combustion engine) and a permanently excited synchronous machine, (a very compact electric motor), together you get a propulsion unit that has a much greater range than a normal combustion engine with weight advantages particularly advantageous in light aviation. In short, it’s a small gasoline engine that jumps in, when the primary battery becomes low to increase the range of the power unit.